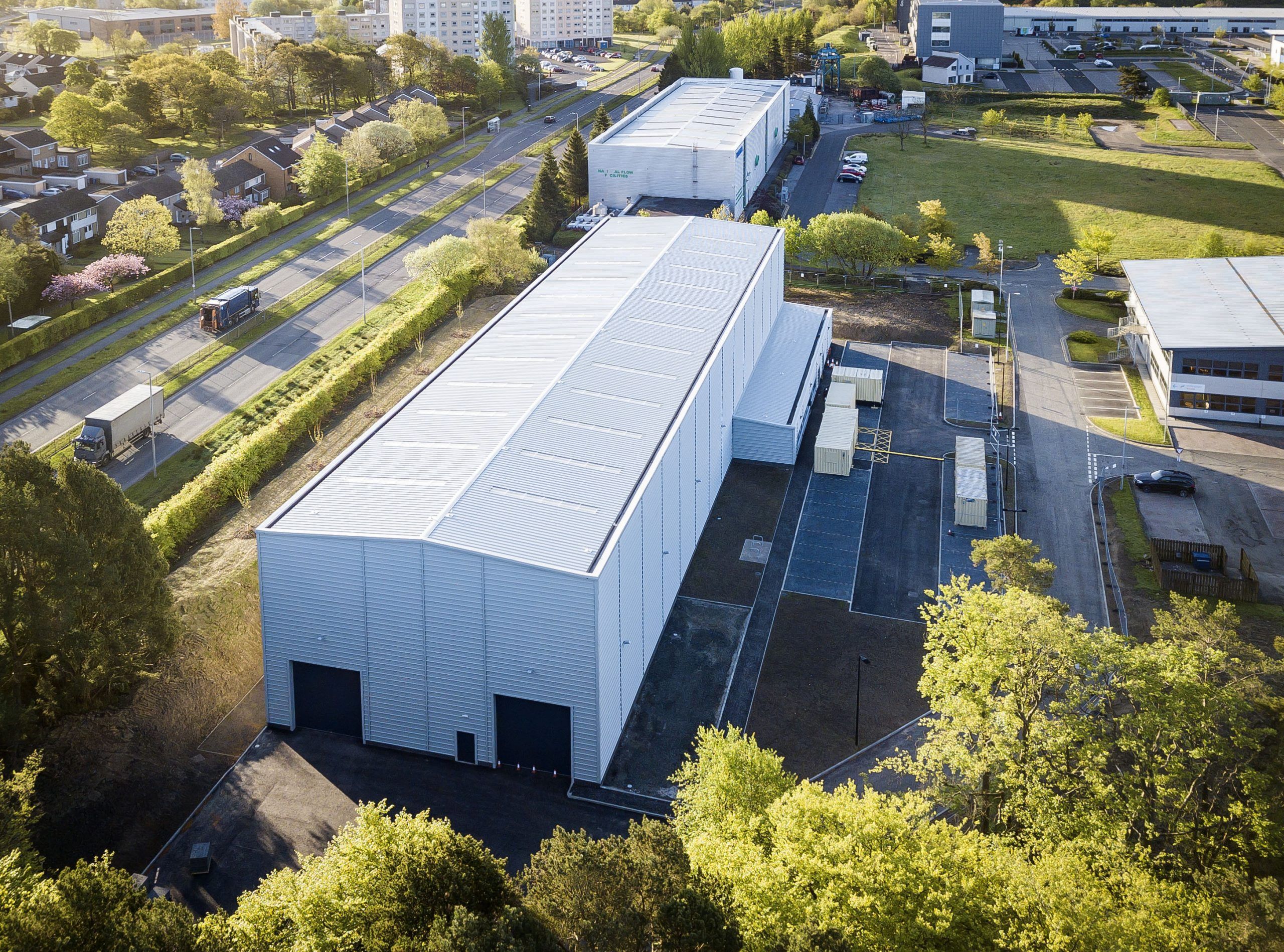 The sale comes around 18 months post-completion of the base build of the 20,000 sq. ft., high-specification research and development unit. Construction began in September 2017 and was completed on time and on budget to a six-month programme.

Stephen Lewis, managing director at HFD Property Group, who previously managed the East Kilbride site while at Colliers, said: “Following the completion of the development by HFD Property Group, the continuing strong investment demand for high-quality industrial assets was sufficient for us to sell the Reynolds Building. The asset offers a long-term source of income from an undoubted covenant in TUV and we now plan to recycle the proceeds into further acquisitions and investments.”

Siôr Hayward at the Watkin Property Ventures, added: “This is an excellent addition to our portfolio, we are always on the lookout for interesting long term investments. Many thanks to Ryden for their role in sourcing and securing it for us.”