We focus on quality, flexibility, reliability and innovation

HFD Construction manages all elements of the construction programme with the tenant in mind, delivering flexible, sustainable office accommodation to meet occupier requirements.

Our team focuses on quality: by employing experienced people, thorough processes, and selecting sustainable products that fit with our life cycle targets. We are always looking to develop and implement smarter technology in our projects to make it easier for tenants to operate in the building, responding quickly to the evolving needs of tenants. 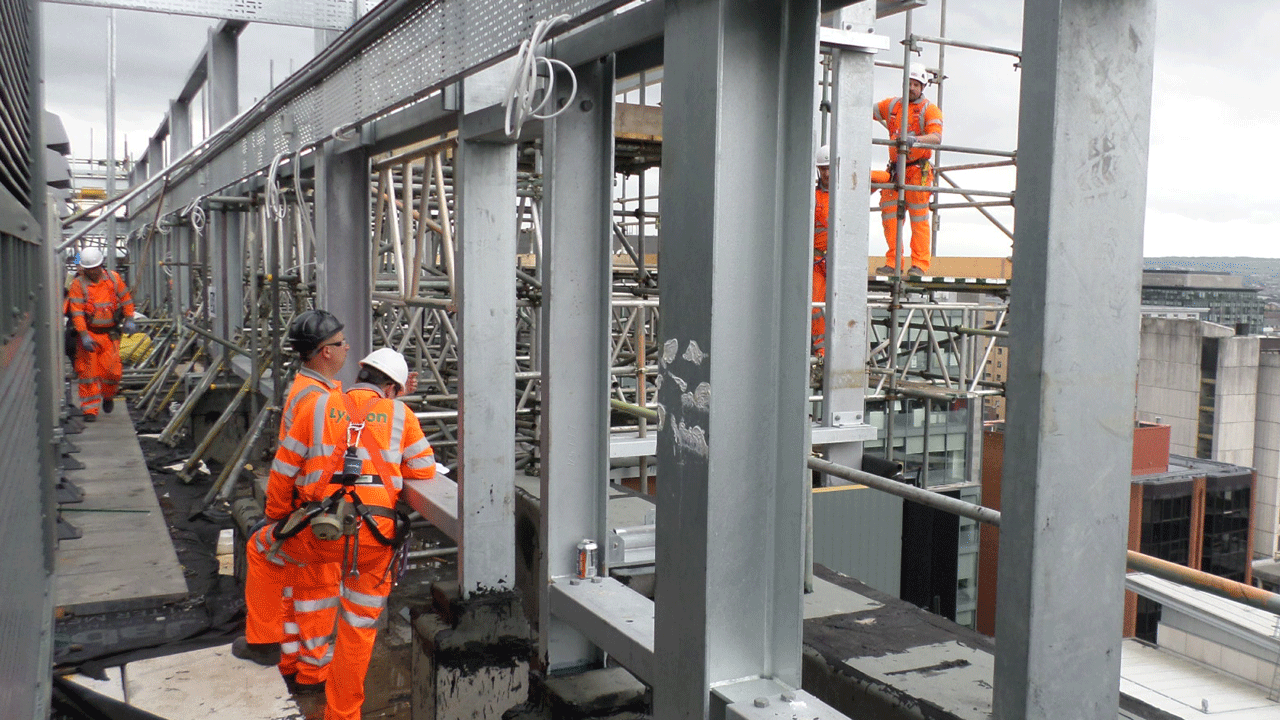 We take pride in what we do as we know that a high quality finish leads to satisfied occupiers and in turn forges lasting relationships. 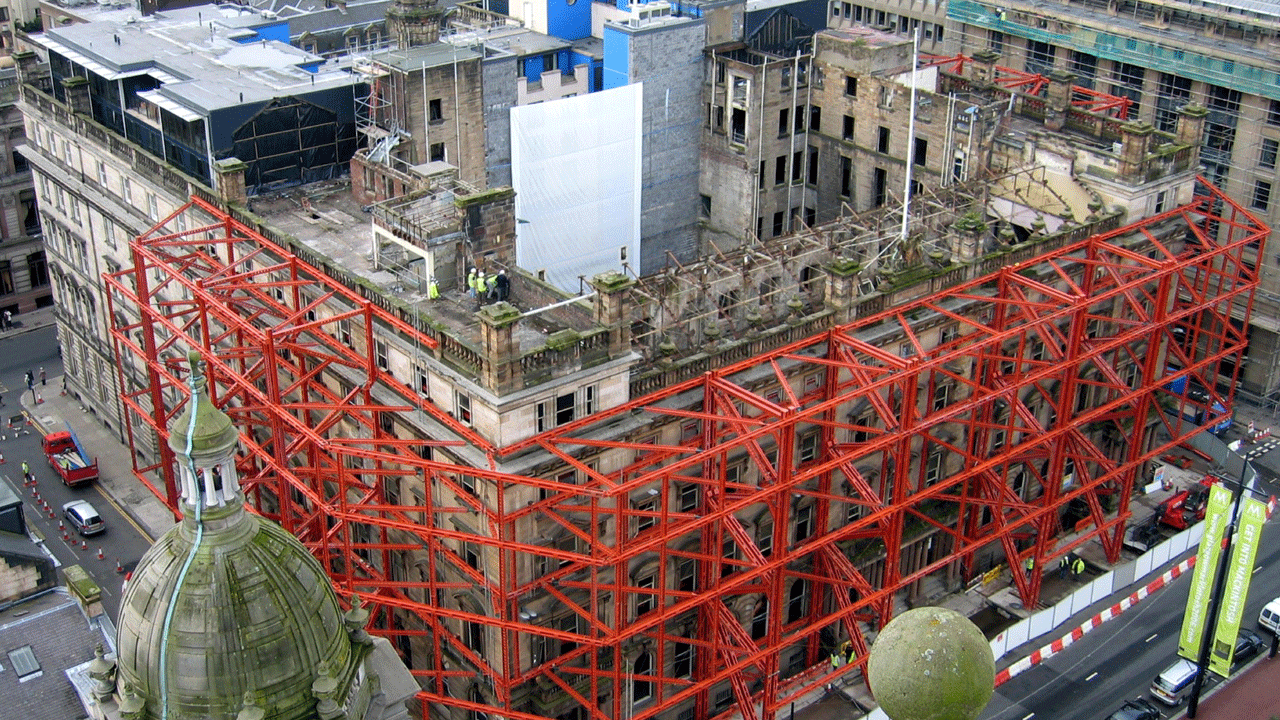 We continue to embrace new technologies that create better placemaking and environments within which to operate both sustainably and safely. 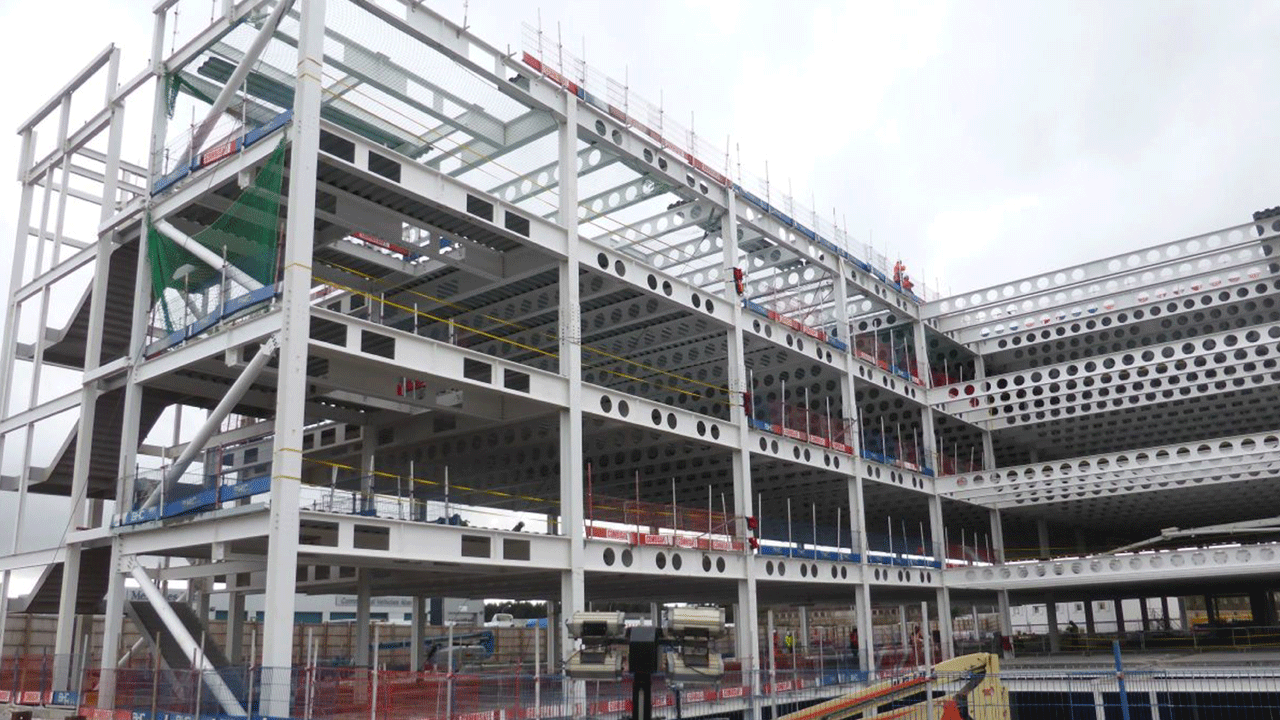 Safety is our number one priority and we operate a zero-tolerance policy to ensure our sites remain accident-free. 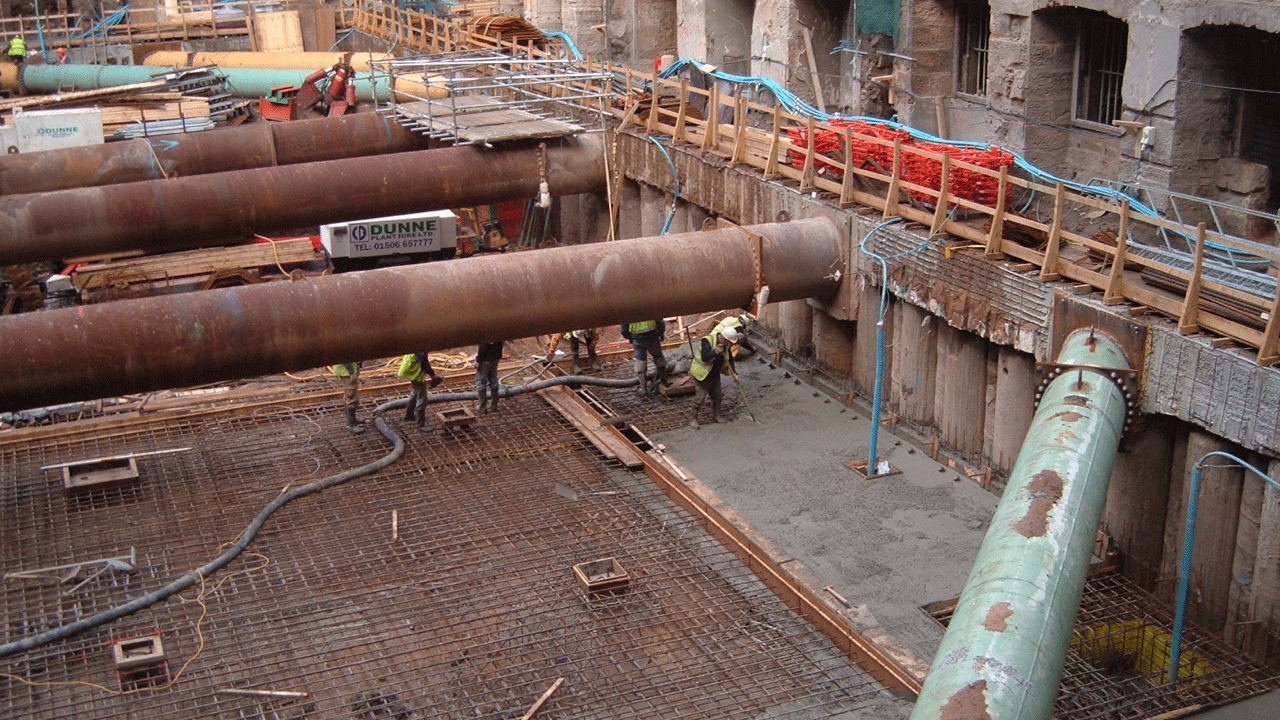 We are committed to building a better environment, for our occupiers and the communities in which we operate. 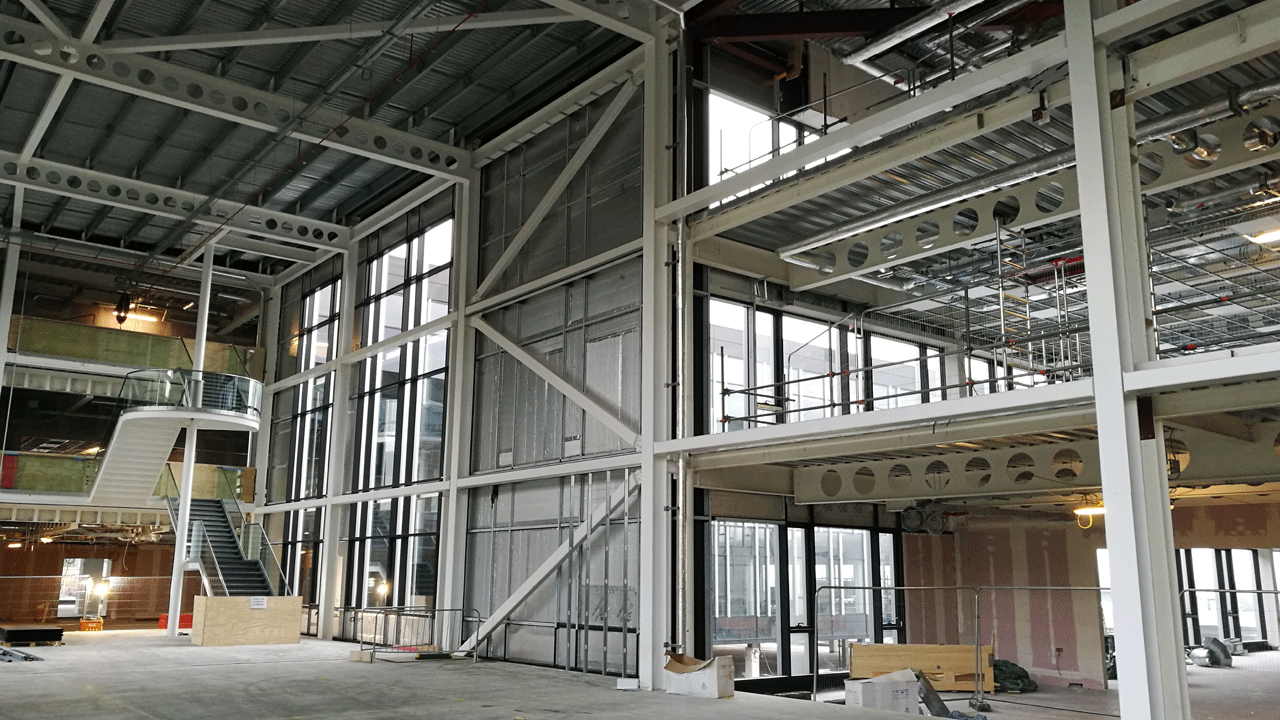 We develop a detailed logistic plan to deliver projects in a safe and sustainable manner, navigating onsite challenges as required 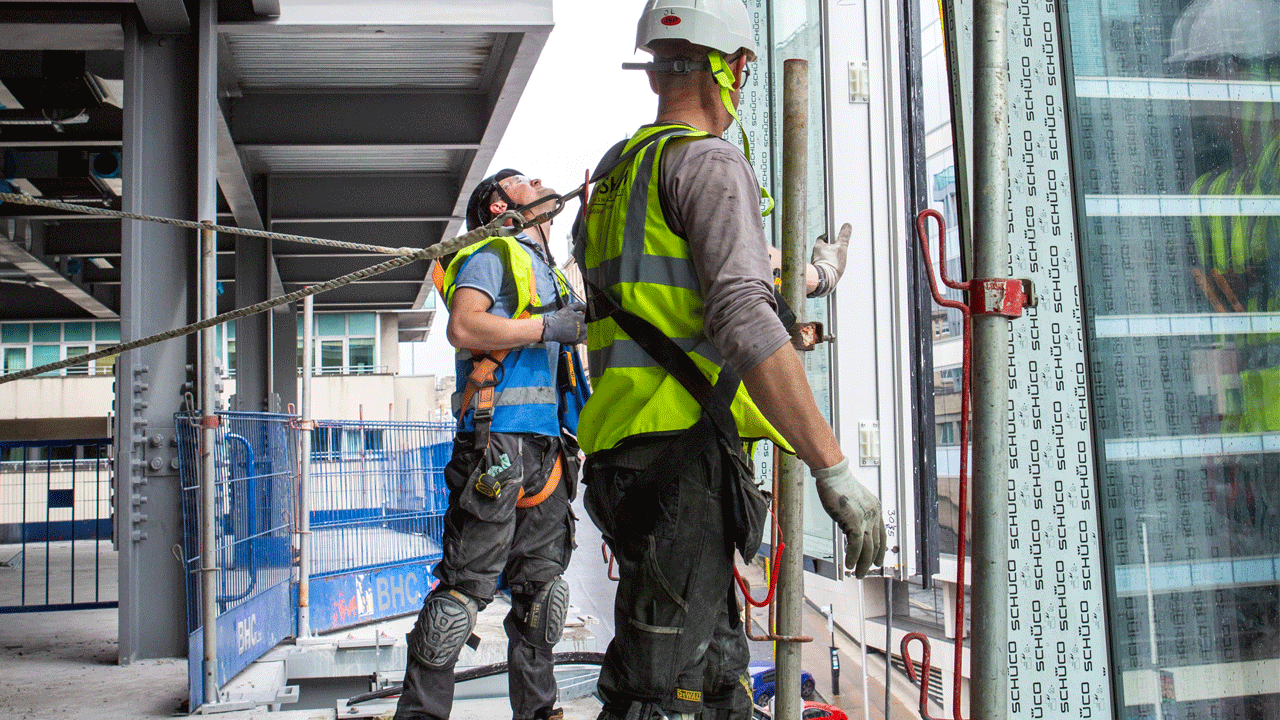 We value collaborative working, using the best skills and making the most of the expertise of our teams and supply chain throughout each stage of a project.

For further information or to discuss one of HFD’s construction projects, contact us.